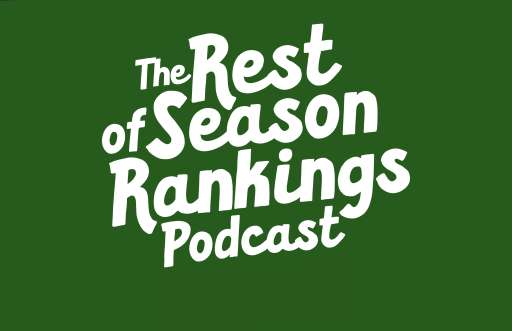 The NFL has become a year-round phenomenon, and this past weekend brought us one of the biggest highlights: the NFL Draft. In this episode, Bart and I recap the draft from a fantasy perspective through the prism of our dynasty superflex rookie draft that is still in progress.

From Breece Hall to John Metchie, we break down our rookie draft’s first two rounds, discussing (and at times debating) the best values, biggest reaches, sleepers, and potential busts. We also talk strategy, including positional tiers, the relative strengths and weaknesses of this draft class, and how to weigh landing spot, draft capital, raw ability, combine numbers, and college production. You won’t want to miss it!