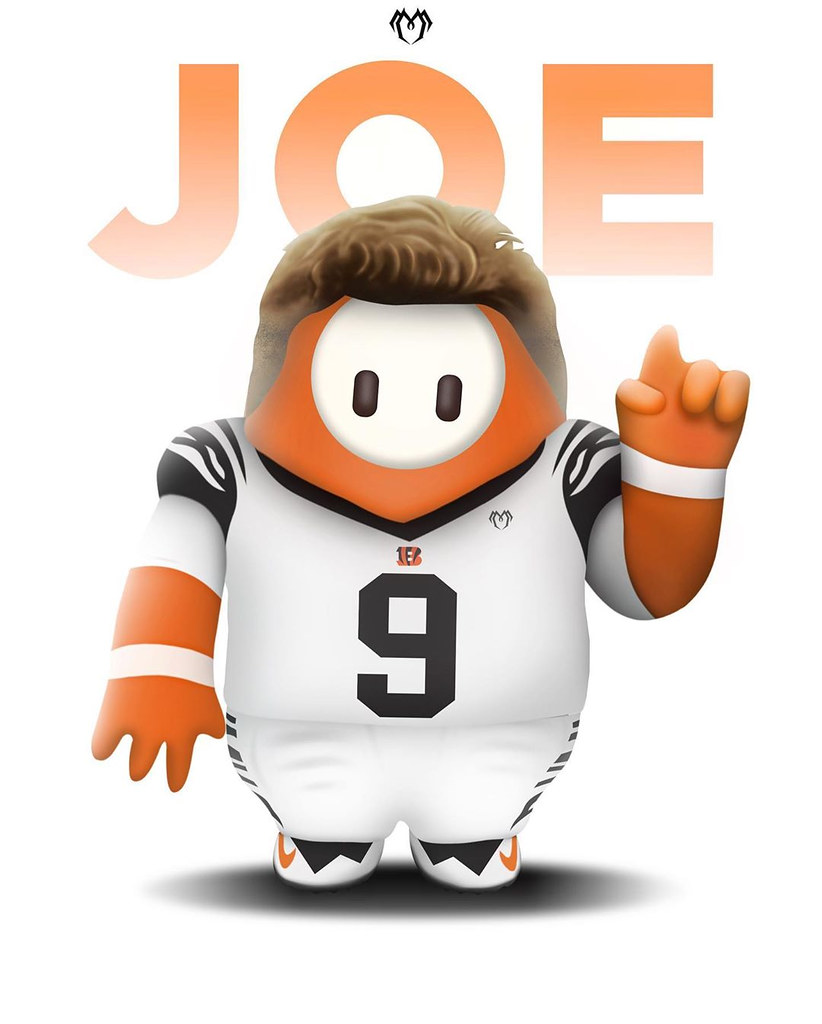 Welcome to the Week 16 edition of my start and sit recommendations.  If you’re reading this, it likely means you’re playing in the semifinals of your fantasy league.  Congratulations!

The fantasy championship is within reach, so it’s crucial that you make the correct lineup decisions.  As such, be sure to monitor all injury and COVID-related news affecting players throughout the week.  If Week 15 was any indication, the COVID situation is fluid and it may be prudent to have some backup plans for each position.

As always, if you want a deeper dive on all the games and players in Week 16, be sure to check out our Week 16 Preview podcast.  Good luck everybody!

Start:  Joe Burrow (vs. CIN)
Joe Burrow is coming off a down game against the Broncos where he threw for 157 yards and a touchdown.  However, he gets a chance to rebound this week against a leaky Ravens secondary.  On the season, the Ravens have allowed the second-most passing yards to quarterbacks.  They’ve also given up the fewest rushing yards in the league, making it likely Cincinnati will lean on the passing game.  The last time Burrows faced Baltimore was Week 7, where he threw for 416 yards, three touchdowns, and an interception.  I expect more of the same this week.

Sit:  Dak Prescott (vs. WAS)
This call could come back to bite me.  But I have trouble starting a quarterback who has been the QB28 over the past five weeks, especially in the midst of the playoffs.  Prescott has thrown a total of five touchdowns over the last five games, and has thrown for under 240 yards in all but one of those games.

The matchup against the Football Team is a favorable one, and Prescott should fare well.  But given his recent track record, and the fact that he only threw for 211 yards, one touchdown, and two interceptions the last time he faced Washington (Week 14), I just can’t buy-in.  It’s tough to sit a quarterback like Prescott during the playoffs, but I would consider a streaming option like Jimmy Garoppolo instead.

Start:  Clyde Edwards-Helaire (vs. PIT)
It’s been a rollercoaster season for Clyde Edwards-Helaire, as he’s alternated between solid and not-so-solid weeks for fantasy purposes.  This week should be a “solid” week in a favorable home matchup against Pittsburgh.  The Steelers allow the seventh-most fantasy points to the position, and have been particularly vulnerable recently.  Since Week 10, opposing running backs have either scored a rushing touchdown or racked up over 100 yards on the ground.  Count on CEH to keep that streak alive in Week 16.

Sit:  Antonio Gibson (at DAL)
Antonio Gibson gets a tough matchup against a Dallas defense that has been playing lights out recently.  On the season, the Cowboys are a top unit when it comes to stopping running backs, allowing the fourth-fewest fantasy points to the position.  In addition to the difficult matchup, Gibson suffered a toe injury in Week 15 – one that head coach Ron Rivera said was similar to the turf toe injury that cost him two games last season.  Temper expectations for Gibson this week.

Start:  Russell Gage (vs. DET)
It seems like Russell Gage is flying under the fantasy radar.  As Atlanta’s top wideout, he gets volume – he has a 31 percent snap share over the last three games, fifth-best amongst wide receivers.  Additionally, in each of the past four games, he’s received at least 60 yards or scored a touchdown.  Detroit is a middle-of-the-pack unit against wideouts, but they have given up the tenth-most receiving yards to the position.  It’s worth checking to see if Gage is  available on the waiver wire, as he’s rostered in only 67 percent of Yahoo leagues.

Sit:  D.K. Metcalf (vs. CHI)
Similar to Dak Prescott, this sit recommendation could come back to bite me.  But D.K. Metcalf hasn’t exactly been doing much for fantasy managers over the past six weeks.  Since Russell Wilson returned in Week 10, Metcalf has combined for 225 receiving yards, has failed to score a touchdown, and ranks as the WR80.

Metcalf is getting volume – he’s seen at least eight targets in all but one game in the past six weeks, and is coming off a season-high 12-target game with Tyler Lockett on the COVID-19 list.  But none of that has amounted to much, fantasy-wise.  I understand the upside factor, and the matchup against the Bears is a juicy one, as they’re a bottom-five unit against wideouts.  But I’m looking for a more consistent option during the playoffs.

Start:  Jared Cook (at HOU)
My love for Jared Cook has come full-circle.  He was a popular start target of mine early in the season, followed by a lengthy period of sit recommendations.  Now, as the season winds down, it’s only fitting that I return back to the Jared Cook well.

Cook gets a plus matchup this week against the Texans, who have allowed the sixth-most fantasy points to the position.  Cook has seen at least five targets in four of the last five games, to go along with two touchdowns during that time.  Further, he could see a bump in volume, with  fellow tight end Donald Parham likely out after suffering a concussion in Week 15.  Cook is likely sitting on your waiver wire, and is a sneaky play this week.  He’s worth considering, especially if you’re streaming the position.

Sit:  Tyler Conklin (vs. LAR)
Unfortunately, the days where you could rely on Tyler Conklin for six targets per game have passed.  In fact, in four of the past five games, Conklin has seen three or fewer targets.  Yuck.  And that’s including two full games without Adam Thielen in the picture.  Double yuck.  This week, Thielen could return, and a matchup against the Rams isn’t ideal.  There are better options out there this week (ahem, Jared Cook).

“Joe Burrow NFL” by picturegamer is licensed under CC BY-SA 2.0

Lauren Auerbach is a co-founder of rosrankings.com and co-hosts the Rest of Season Rankings podcast. She also covers fantasy baseball and football at Fantraxhq.com
Prev