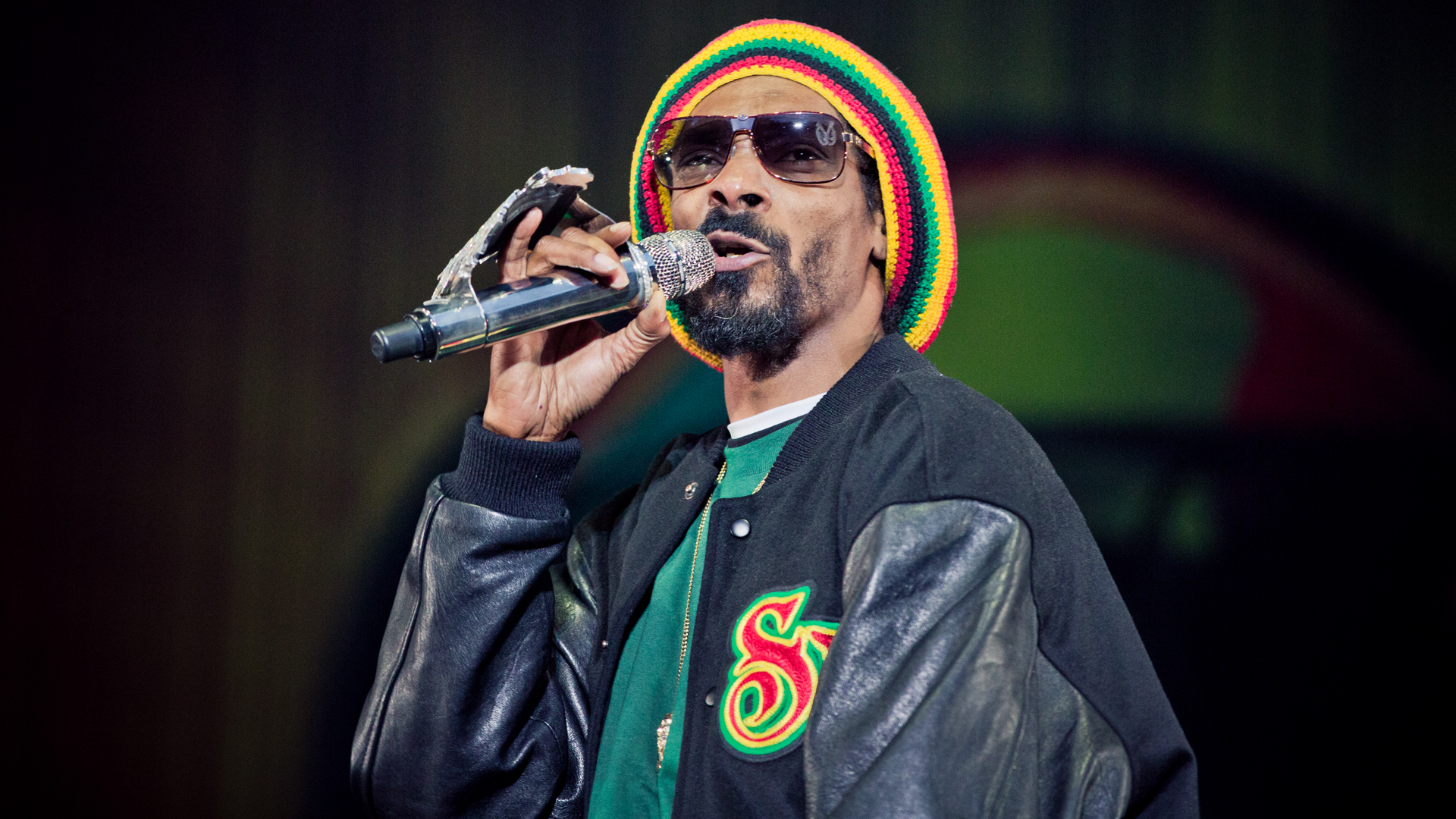 One of the biggest mistakes in fantasy football is to chase last week’s stats. Sometimes that is pretty obvious — like when a receiver catches one pass for 90 yards and a score — but other times it can be harder to tell.

You need to look at the context around the big performance. Was the matchup easy? Did the player get a lot of snaps and touches, or was it just based on a big play or two? Has the player’s situation changed in some way since the previous game? Was the game a major outlier for the player’s season and/or career?

You’ll notice that chasing last week’s stats is a bit of a theme in my sits this week. If you had started these guys last week, you would have probably won your fantasy matchup, but if you start them this week, it could be a very different story!

Start: Tyler Huntley (@CIN)
I don’t know how the Ravens did it, but they managed to find an unheralded backup QB who is the perfect fill-in for Lamar Jackson. I was still a little skeptical about Tyler “Snoop” Huntley after he stepped in for Jackson in Week 14, but after last week’s performance against the Packers, I’m sold. Huntley had a fine did as a passer against Green Bay — completing 70 percent of his passes for 215 yards and two scores — but it was his 73 rushing yards and two rushing scores that demonstrate why he is a Jackson-style cheat code in fantasy football. He finished as the overall QB1 for Week 15.

Jackson rushed 12 times for 88 yards against the Bengals earlier this season, and we can expect similar rushing production from Huntley this time around.

Sit: Cam Newton (vs TB)
This one may seem obvious, but I’m sure there are at least a few QB streamers who are considering Newton after he finished fifth among QBs in fantasy points last week. Like other rushing QBs, Newton brings plenty of plausible upside. The problem is he also has a propensity for getting benched. In fact, Panthers coach Matt Rhule has all-but-guaranteed that Newton will ride the pine at some point of this week’s game against Tampa Bay, pledging that Sam Darnold (remember him?) will see some action behind Newton.

The Bucs are not a particularly friendly matchup, and it’s easy to envision a scenario where Newton struggles early and ends up playing fewer snaps than Darnold. That is not something you want to have to worry about with your starting QB in a fantasy semifinal.

Start: Jordan Howard (vs NYG)
Howard would have been an absolute smash play if Miles Sanders ended up missing this week’s game, but he’s still an enticing RB3/flex option even with Sanders in the lineup. The Eagles are the best rushing offense in the entire NFL, and while it’s been difficult to keep track of who would get the carries from week to week, that was greatly simplified last week when Sanders and Howard were the only two backs who saw meaningful action. Now, Philadelphia gets a plum matchup with the Giants, who allow the 10th-most adjusted fantasy points to running backs. The Eagles have the seventh-highest implied point total of the week and are favored by 10, so you can expect to see an awful lot of handoffs to Howard in this one, especially in the second half.

Sit: Duke Johnson (@NO)
As a homegrown Miami guy who is coming off the first 100-yard game and first multi-rushing touchdown game of his lengthy career, Duke Johnson was the feel-good story of Week 15. He could end up being the fantasy trap of Week 16.

Johnson’s explosive performance last week came against the New York Jets, also known as far-and-away the friendliest matchup for opposing running backs. This week’s matchup against the Saints’ stout run defense is the polar opposite. Then there’s the add wrinkle that Johnson is no sure bet to see nearly as many snaps or touches as he had last week. Miami co-offensive coordinator Eric Studesville says the Dolphins want to deploy a committee approach, and the previous lead back, Myles Gaskin, could be ready to take on more work than he did last week now that he’s further removed from the Covid list.

Start: Emmanuel Sanders (@NE)
I don’t generally recommend starting wide receivers against the Patriots, but there are a few things working in Sanders’ favor. First and foremost, with Cole Beasley and Gabriel Davis both of the Covid list, the Bills’ wide receiver room is noticeably thinner than it’s been all season. The Bills attempt the fifth-most passes per game in the league, and with the Patriots’ defensive game plan sure to be focused on stopping Stefon Diggs, Sanders could be getting a lot of looks this week. Sanders has been very quiet of late, but he looked the part of a true fantasy WR2 earlier in the year and Buffalo will really need him to step up in this critical divisional contest.

Sit: Devonta Smith (vs NYG)
Smith could go on to have a great NFL career, but he appears to be an overrated fantasy asset in the here and now. Yes, he was an early first round pick and is his team’s “number one” receiver, but that just isn’t translating into fantasy production. The main reason is that the volume just isn’t there. He has only seven catches on 13 targets in the last three games combined, which means you basically need him to break off a huge touchdown catch in order to pay off. He’s got the talent to do that at any time, but I wouldn’t bet on it happening this week. The Giants do a pretty good job defending receivers and Philly shouldn’t have to throw the ball downfield too much to win this game.

Start: Cole Kmet (@SEA)
Kmet is on the verge of a breakout, it’s just not obvious yet. Over the last four weeks, he has 32 targets, good for eight per game, and he’s averaging a healthy 49 receiving yards per game since Week 9. The only reason he is flying under the radar is because he has yet to score a touchdown this season. It’s easy to assume that’s because the Bears prefer to throw to Jimmy Graham in the end zone, but Kmet actually leads all Bears receivers in red zone targets with 10. He nearly caught his first touchdown last week, and has a good chance to do it this week against a Seahawks defense that gives up the second-most adjusted fantasy points to tight ends. Nick Foles will be starting at QB over Justin Fields, but that’s at least as likely to help Kmet as it is to hurt him.

Sit: Hunter Henry (vs BUF)
Look, given the sorry state of the tight end position, you may not have the luxury of sitting Henry. Just don’t assume he is a must-start option after he scored two touchdowns last week.

Truth be told, Henry’s two touchdowns against Indianapolis were less surprising than his 77 receiving yards. That marked just the second time all year he has surpassed 42 yards. In other words, Henry is the ultimate touchdown-or-bust tight end. While he boomed against the Colts, who are the fourth-most favorable matchup for tight ends, he may well bust against the Bills, who are the third-least favorable.