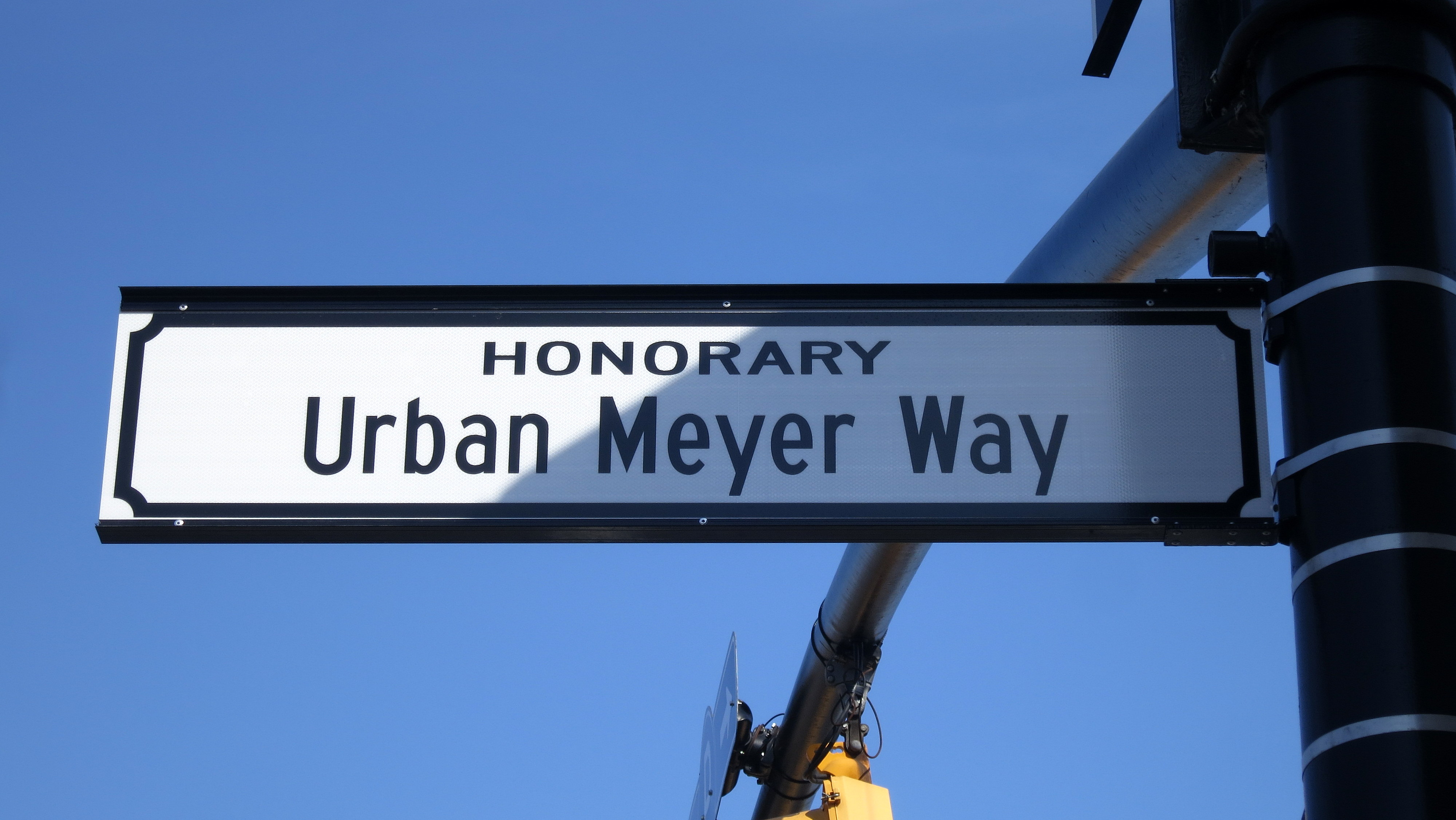 The fantasy playoffs are here, Covid is wreaking havoc on the NFL, and Urban Meyer is finally gone in Jacksonville. What a time to be alive! Let’s dive into this weeks starts and sits.

Start: Ben Roethlisberger (vs TEN)
At this critical stage of the season, you probably have a set-it-and-forget-it QB1. If you’ve been relying on Lamar Jackson, Jalen Hurts, or Russell Wilson, though, you may need to call an audible. Enter Big Ben, my favorite streamer of the week. We can all agree that Roethlisberger is not the player he once was, but he and Steelers offensive coordinator Matt Canada seem to have gotten on the same page on a quick-hitting, hurry-up offense that plays to the QB’s strengths. Roethlisberger in ninth among QBs in fantasy points over the last six games, and faces a Titans D that gives up the ninth-most adjusted fantasy points to quarterbacks.

Sit: Russell Wilson (@LAR)
With two touchdown passes in three straight games, Wilson had been showing some modest signs of life. That is all out the window if Tyler Lockett remains on the Covid list. Wilson and Lockett have rekindled their otherworldly mind-meld over the last few weeks, while Wilson has had much less success throwing D.K. Metcalf’s way. The Rams may still be missing Jalen Ramsey, but that’s not enough to instill confidence in Wilson if Lockett is out. I’d strongly consider a streamer like Roethlisberger, Justin Fields, or Jimmy Garoppolo over Russ this week.

Start: James Robinson (vs HOU)
I’ll freely admit that I’ve been a James Robinson truther since the very beginning of last season, but Urban Meyer really tested my faith. Meyer did everything humanly possible to sabotage Robinson’s fantasy value, from drafting Travis Etienne, to wasting touches on old Ohio State buddy Carlos Hyde and just generally making the entire Jags offense unplayable. Thankfully, Meyer is gone now, just in time for a plum matchup with the Texans, who are fresh off allowing Rashaad Penny to run wild. Hyde is dealing with a concussion, and game script should be favorable for the running game. The stars are aligning for Robinson to get back on track in a big way. Don’t give up on him now.

Sit: Aaron Jones (@BAL)
Jones (knee) missed practice on Thursday after getting in a limited session on Wednesday, raising questions about whether he’ll be able to suit up this week. It’s possible the DNP will turn out to be a maintenance day, but I would try to avoid relying on Jones this week anyway. It looks nice that Jones scored two touchdowns last week, but he played fewer snaps than AJ Dillon and had barely half as many touches. Dillon is the preferred fantasy option right now. Should Jones play, he’ll likely be on the short end of a committee against a Ravens defense that allows the fewest adjusted fantasy points to running backs in the entire league.

Start: A.J. Green (@DET)
Green turned back the clock with a 10-target, seven-catch, 102-yard effort against the Rams last Monday, and he looked great doing it. Now, with the news that DeAndre Hopkins will miss the rest of the regular season, Green could be looking at more double-digit target days, beginning with this week against Detroit. The Lions are not a great matchup for opposing wideouts, but they’re hardly a shy-away matchup, either. Arizona has the highest implied point total in the league this week, and with Hopkins out and James Conner iffy, it’s a great spot for Green to have another strong performance.

Sit: Rashod Bateman (vs GB)
Bateman is a very-talented rookie coming off a 100-yard performance, but he’s a significantly worse bet for a strong follow-up than Green is. Let’s start with playing time concerns. Bateman was evenly splitting snaps with Sammy Watkins and Devin Duvernay until Watkins got banged up last week. Watkins looks likely to return this week, once again putting Bateman’s role in doubt. Then there’s the fact that his QB, Lamar Jackson, is no lock to play against Green Bay. This doesn’t project to be a particularly high-scoring game, regardless.

Start: Mike Gesicki (vs NYJ)
Anyone playing against the Jets has to get your attention, and New York is just as bad at covering tight ends as they are at defending every other position. Gesicki had seven catches on 11 targets in the Dolphins’ last game before their bye, and while it was fair to wonder if his role would decrease with DeVante Parker back, that is out the window now that Jaylen Waddle is on the Covid list. Waddle is averaging nearly 10 targets per game over the last eight games, leaving a huge void for the passing game. Gesicki is the team’s other primary target hog, and now looks like a great bet to see double digit targets in an extremely favorable matchup. He’s a top-5 tight end for me this week.

Sit: Dalton Schultz (@NYG)
Schultz was a fantasy stud over the season’s first six weeks, but it’s been a different story since the Cowboys’ Week 7 bye. Over the last seven games, Schultz hasn’t topped 54 yards and scored just one touchdown. He’s the TE21 over that span. With Dak Prescott struggling, Michael Gallup and Amari Cooper both back to compete for targets, and the Giants surprisingly decent at defending tight ends, it’s hard to bank on a turnaround for Schultz this week.