The Rest of Season Rankers 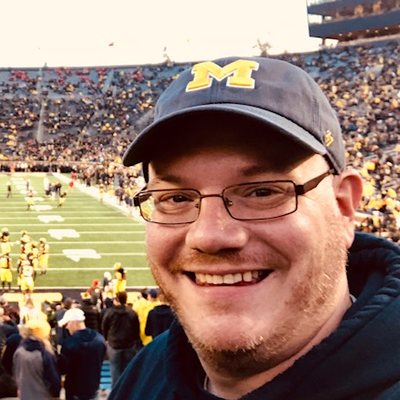 Andrew Seifter is a Featured Writer for FantasyPros, covering fantasy baseball and fantasy football, and a member of the Fantasy Sports Writers Association. Previously, he was a Featured Columnist for Bleacher Report, where he wrote baseball columns that won editor’s awards and were picked up by the San Francisco Chronicle and Philadelphia Inquirer. He’s been a regular guest on ESPN Radio’s Between the Lines with Scott Galeti and Chris Williams, appeared on the FantasyPros podcast, and worked in the Boston Red Sox ticket office when they broke their 86-year World Series curse. According to FantasyPros’ accuracy rankings, Andrew is the 18th-most accurate fantasy baseball writer in the industry over the last three years, and was the #1 most accurate ranker of kickers and #8 most accurate ranker of running backs during the 2021 fantasy football season. 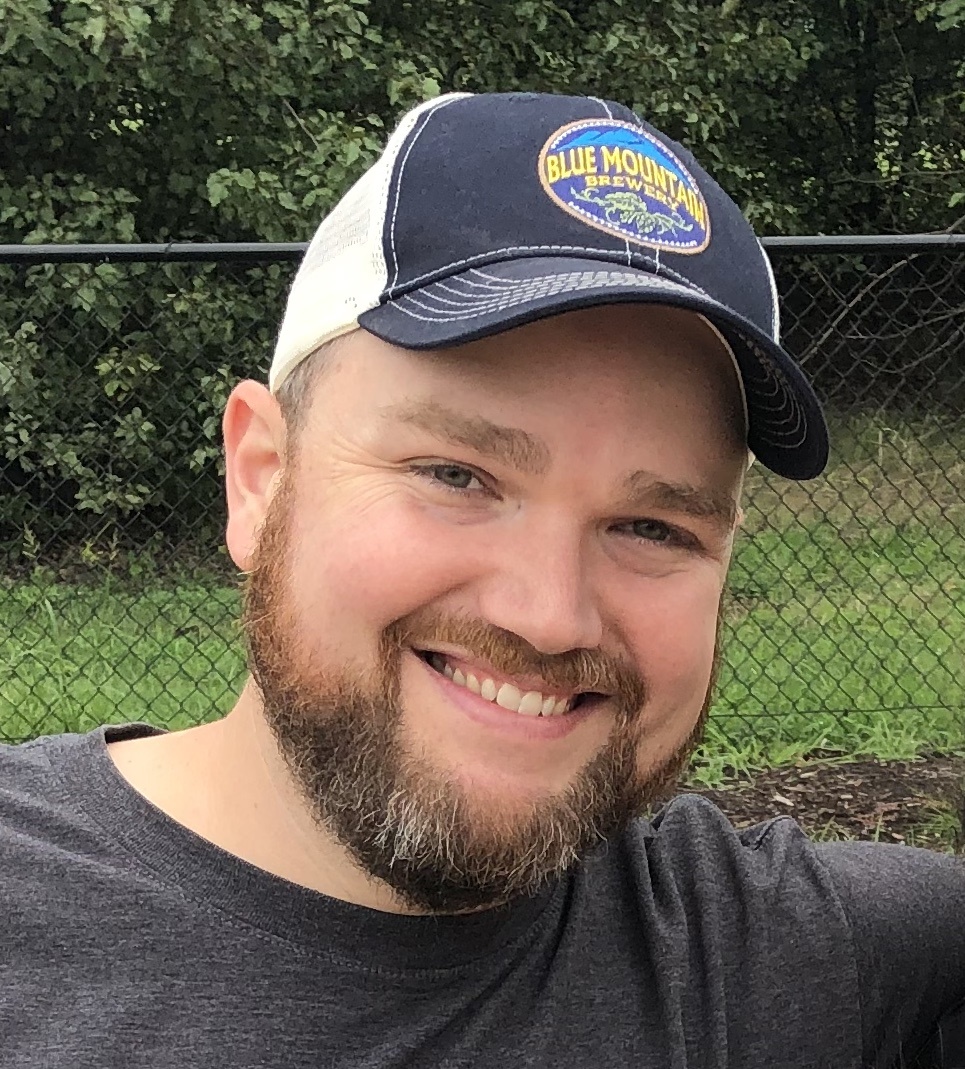 Bart Wheeler has played in fantasy baseball and football leagues for over 20 years and has been writing a fantasy football blog with articles and rankings for 10 years. In 2020, his rest-of-season fantasy football rankings were rated second-most accurate by FantasyPros. In 2021, he ranked 1st in RB rankings and 8th overall based on the FantasyPros accuracy competition. Bart is an Orioles fan who still hangs on to more early 90s baseball cards than he can count.

Get in touch Browse episodes